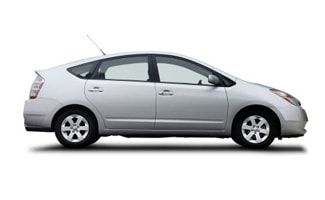 Having owned the car for nearly a year now, with about 5,000 miles on it, and having driven various routes including two different work routes on a regular basis, we can say that we have never gotten close to achieving the 60 mpg advertised on the sticker.

Higher mpg in the city than on the highway?

What’s really confusing is the fact that the mpg epa advertised on the car suggested that we would get more miles per gallon in the city than on the highway. We thought, okay, that’s the opposite of what we’re used to (since the starting and stopping of gasoline-based engines in the city is more taxing on fuel economy than is cruising at a constant speed on the highway). But we considered the fact that this is a hybrid car that also runs off its electrical battery, so we thought maybe the car runs more off the battery at slower speeds and therefore achieves a higher fuel economy. In our experience, and everyone else we’ve talked to – not so!

We get in the high 30’s on average in the city and in the mid to high 40’s on average on the highway. Our Toyota Prius model is from 2008. While these aren’t bad numbers, and are definitely 15 mpg’s or so higher than what we got in our Honda Civic (non-hybrid), they are not even close to the mpg epa that was advertised at the dealer.

How many mpg’s does your Prius get?

Are you a Prius owner? Chime in below and let us know know how many mpg’s you’re getting. Even if you’re not a Prius owner, but own a hybrid or another vehicle that gets high mpg’s, feel free to share your story.

On a recent visit to San Francisco I was amazed at the number of Toyota Priuses on the road.  I don’t think at any one time I could look in any direction on the highway or on city streets and not see one.  It’s no wonder that the American auto market has been eclipsed by foreign auto makers, not the least of which is Toyota, riding the success wave of their gas-electric hybrid, the Prius.

What differentiates the Prius?

The Toyota Prius, unlike other hybrid cars, is only available in a hybrid version.  So when you spot a Prius on the road, you automatically think hybrid and “that person cares about the environment.”  This is in contrast to other, traditionally gas-powered cars that also offer hybrid versions.  An example would be the Honda Civic.  A great hyrbid car, but the only thing giving away the fact that it’s a hybrid is a little icon on the back.

Always the clean-air and environmental pioneer, at least amongst U.S. states, California paves the way again by giving people additional incentives beyond those offered by the federal government (tax rebates).  In particular, hybrid cars are allowed to use the carpool lane.  All hybrid cars?  Nope, only those that actually live up to their billing.

Yes, but only those that achieve 45mpg or higher.  That would include the Toyota Prius, Honda Civic Hybrid, and Honda Insight, according to epa mpg estimates. It’s a good thing the carpool figures are based on the epa figures, otherwise we wouldn’t be getting to ride in the carpool lane during traffic!  Interestingly enough, American manufactured hybrids achieve a mere fraction of the fuel economy gain that their Asian counterparts do, which is the reason this legislation was put in place. Nice. 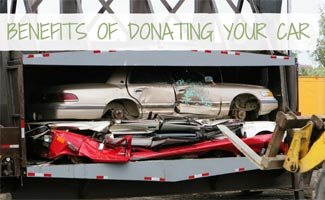 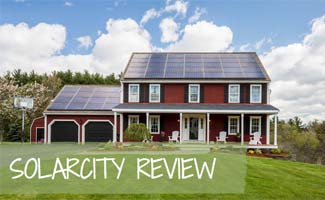 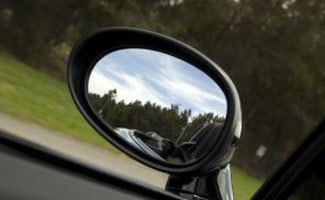