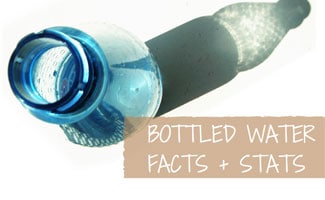 Drinking bottled water isn’t only bad for the environment, it’s potentially hazardous for your body too. We’ll take a look at some shocking but important truths about bottled water and the industry that manufactures it. Although the bottles are transparent, bottled water companies are not so much. Let’s save the planet one less bottle at a time!

The Statistics on the World’s Water Supply

Some intriguing facts on the world’s water supply:

The Environmental Working Group (EWG) conducted a study on bottled water in 2010. While the year 2010 may seem like a long time ago, it is still a relevant study simply due to the information that this study revealed. The study took a look at a number of factors pertaining to the overall health of bottled water including the actual source of the water, treatment methods used and purity testing. The results of this study were quite amazing and revealed the following information:

Even more shocking is the fact that despite having their “faults” pointed out in 2009 by the Environmental Working Group, over 50% of the bottled water brands studied in 2010 shared less information than they did in 2009 or had made no improvements to their poor policies in 2010.

As part of their testing the Environmental Working Group ranked bottled water companies in terms of their transparency about their product. From the data obtained in this testing three bottled water companies came out ahead of the competition: Gerber Pure Purified Water, Nestle Pure Life Purified Water and Penta Ultra-Purified Water. These companies ranked above the competition due to the fact that they labeled the location of their water sources, shared their treatment methods and shared purity reports of their product online.

Six companies fared poorly in the Environmental Working Group’s testing however. Perhaps most surprisingly to consumers within this group is Whole Foods’ Italian Still Mineral Water. This particular brand of bottled water failed to provide any of the information that EWG was looking for in their studies.

Has There Been Any Improvement in Bottled Water Labeling?

While the progress in bottled water labeling is bleak, there has been a small degree of progress which tends to get overlooked by the significant lack of change in adherence by the majority of companies. When comparing companies that revealed more information about their water source, treatment and purity in 2010 versus 2009 the results are as follows:

Is It Only Large Brands That Are Failing?

Is it only the bigger name brands of bottled water that are failing when it comes to revealing pertinent information on their water bottle labels? The answer is no. Both large and small bottled water companies are withholding basic information about their product.

Compliance with the California Labeling Law

This minute and a half video pretty much summarizes some of the harsh truths about drinking bottled water.

So, now that you know the truth, will you continue to drink bottled water? 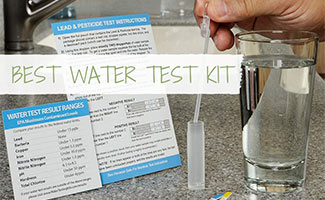 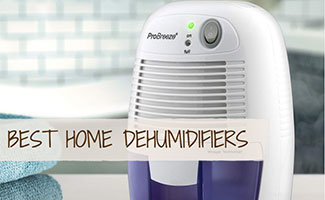 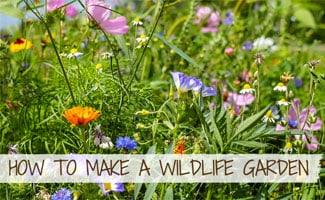