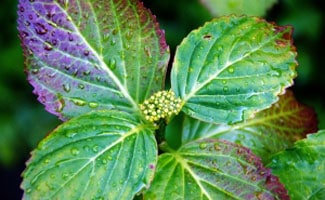 In a study published in Molecular Systems Biology, scientists revealed that the protein known as TOC1 plays the opposite role as was formerly thought. The previous concept was that this protein was the protein that “woke” plants up. Actually, it’s the one that tells the plant when it’s time to go dormant, much like melatonin in the body of a human.

The scientists were trying to learn about the details of the circadian rhythm for plants. The circadian rhythm is a roughly 24 hour schedule that living things go by internally. It’s the way that bodies adjust to daylight and the changes of the seasons. Without this rhythm, plants and other living things wouldn’t be prepared for the dormancy of winter or the coming of spring.

The discovery regarding the TOC1 protein is vital to those that would study plant like and those that wish to use the information for the benefit of harvesting crops. If the protein can be modified in any way, it may be useful in extending the amount of time throughout the year that particular crops grow or locations where growth is limited.

The fact that this protein was previously thought to bring the plant out of the dormant state raises all manner of questions. What was the evidence that led scientists to believe that the protein did such a thing? Are there other conclusions drawn from the same experiments that need to be re-evaluated? Are there other proteins that behave in a manner opposite, or at least differently from what is currently thought? It would seem that all of the previous experiments concerning the behavior of plant proteins would need to be reviewed using the new information in order to apply it to studies that were based on previously believed information concerning the TOC1 protein and the circadian rhythm of plants in general.

Science would never grow if it wasn’t for the never-ending series of questions that come from inquisitive minds. Whether those minds have a specific purpose for the information they seek to find or they are just natural explorers, every answer only creates more questions. Answers also open the mind to the possibilities of completely different concepts.

If scientists can learn the specific function of a single protein in a plant having to do with the circadian rhythm, they aren’t going to stop with the rhythm. Since it’s now obvious that they are capable of getting such detailed information, scientists will be looking into matters such as the development and exertion of fragrance, colors and specific behaviors.

What can be Altered with Knowledge?

The more scientists learn about the way that plants work, the more the knowledge can benefit the globe and every living thing on it. The goal in the end would be to reproduce what proteins do, or the time it takes them to do it. Biologists may learn how to alter the amount of time a plant is productive or dormant. At some point, they may even be able to create new fragrances, colors or any manner of other products of plants.

What We Need to be Careful About

Anytime that man decides to step in and modify nature, there are unforeseen consequences. We now know that plants pass gases along to other plants as a warning when they are attacked. Pesticides force plants to modify their genetics to be a more durable plant. Even a living thing as small as a virus will mutate in order to perpetuate the survival of the species. The very fact that scientists had already drawn a false conclusion about the TOC1 protein should serve as a warning to them that not all things are always as they seem and that’s a good enough reason to tread carefully when it comes to altering any aspect of a living thing. 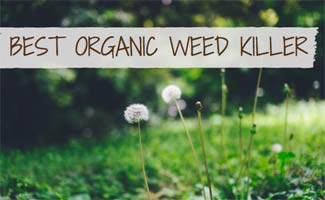 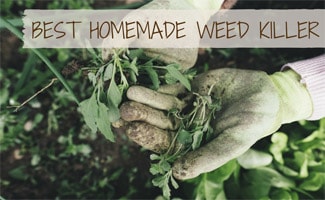 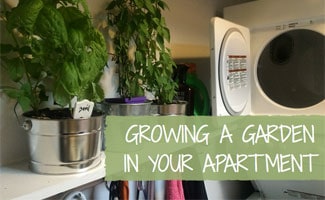