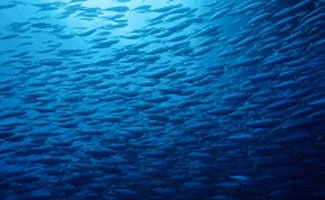 Whole Foods Market announced today that it will stop selling red-rated wild caught seafood starting on Earth Day, April 22, 2012. Fish affected by this change are currently being over-fished and/or are not sustainable food sources. Whole Foods look to the Blue Ocean Institute or Monterey Bay Aquarium to make the determination of red, yellow or green ratings for fish based on how sustainable they are in today’s fishing environment. This announcement from Whole Foods Market comes a year ahead of its previously stated plans to eliminate these fish in 2013.

Which Fish Will Be Eliminated?

Grey sole, Atlantic halibut, and skate are some of the fish that will not be carried at Whole Foods until measures are taken to move them off the red list of unsustainable mined seafood.

David Pilat, Whole Foods’ global seafood buyer, stated in a recent company press release, “We are now able to offer more sustainable seafood choices than ever before, and we are thrilled that our suppliers have worked with us so swiftly to find high-quality green- and yellow-rated seafood so we could not only meet but beat our deadline.”

What is Sustainable Fishing?

A fishery is most commonly identified as an industrial location; however, this is not always the case. By its simplest definition, a fishery is an area with an aquatic population that is harvested. This harvested population is used for its recreational or commercial value. These types of fisheries can be either farmed –more industrial in nature – or wild. The population dynamics of fisheries determine how the population of fish increase or decrease overtime. These numbers are influenced by birth and death numbers in addition to immigration and emigration of fish populations. Understanding these population dynamics allow for fish to be harvested from the fisheries without greatly depleting the population. Fishing in this manner ensures that the fish population will not be reduced to a point where it can no longer sustain itself and disappears completely.

Fishing quotas are another way that sustainable fishing is implemented. Many governmental agencies regulate fishing by establishing individual fishing quotas for fishermen. These quotas allow for a species specific total allowable catch that is determined by weight and is established for a set period of time. This quota ensures that no single species of fish is over-fished during fishing season. This practice also ensures that when the fish species is on a decline, they are not fished to a point where the population is no longer sustainable. Any fisherman who over-fishs his fishing quota is charged a considerable fine.

Over fishing is the single most concern when it comes to sustainable fish life. When fish populations are depleted to levels where they are unable to maintain and grow their population, the entire marine ecosystem suffers as a result. Sustainable fishing is designed to avoid these negative effects of over fishing. Currently over fishing is regulated by the United Nations Convention on the Law of the Sea in articles 61, 62 and 65. Along with the regulations set forth by the United Nations the implementation of fishing quotas as already discussed are helping to discourage over fishing.

Why is Sustainable Fishing So Important?

There are many reasons why sustainable fishing is important to the human race as well as to the ecosystem in general.

Elimination of Edible Protein from the Ocean

Certainly it is not the upmost concern when it comes to the effects of over-fishing, but without sustainable fishing practices we are likely to completely deplete edible fish populations. By fishing more of a fish population that is replenished over a specific time period, we will soon completely eliminate fish protein all together.

While the inability to eat freshly caught fish is not of upmost importance in this argument for sustained fishing, the sustainability of the marine ecosystem is. As specific fish populations are eradicated from the world’s oceans the ecosystem in that area will begin to suffer. Not only will the coral and other sea life that those vanished species fed on suffer, but so too will the predators that fed on those vanished species. As each species suffers, the entire ecosystem undergoes changes which forever alter the world’s oceans as a whole.

While healthy ecosystems are of significant importance so too is marine diversity as a whole. As species are over-fished they soon become extinct simply because they cannot breed fast enough to make up for our fishing practices. This decrease in marine diversity means that a hundred years from now our children’s children may never know what a fish species looks like.

The implementation of sustainable fishing also puts rules in to place that help to eliminate many of the unfair, cruel and illegal fishing practices that currently take place. As sustainable fishing becomes the norm, increasing numbers of fishermen are going to become aware of what is and is not permitted in terms of fishing activity. As this awareness increases, the ability to “fly under the radar” with fishing practices will become more difficult.

The Adoption of Sustainable Seafood by Grocery Stores

As awareness of over-fishing spreads, an increasing number of grocery stores and fresh food stores like Whole Foods are adopting a sustainable seafood only policy. This policy means that all seafood being sold in the store (or any one of their franchised stores) has been caught or farmed in a way that takes in to consideration the long term vitality of the species of marine life being harvested. In addition to the overall outlook for the species, the sustainable seafood policy also considers the overall wellbeing of the ocean as it is impacted by fishing policies.

This effort to spread global awareness over the health of the world’s global marine ecosystems is a great selling point for these stores. However it is also a positive step in terms of planning for our future as a race. As we continue to grow as a population and over-fish the resources we have available to us, we are not thinking about the future, rather we are focused on the here and now. Stores that adopt the sustainable seafood policy are forcing consumers to think about the impact that they are having on the marine ecosystems when they purchase non-sustainable seafood. Hopefully as more stores adopt similar policies to Whole Foods, more individuals will become aware of the importance of replenishing what we take from the earth. 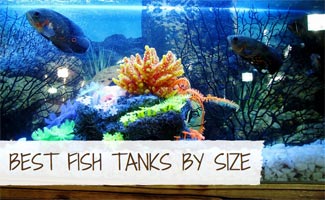 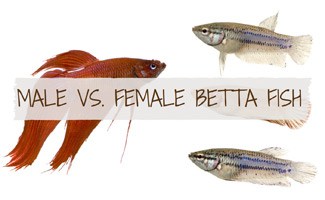 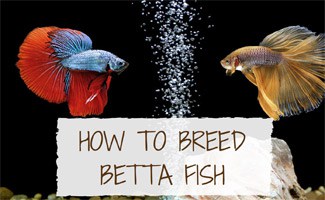