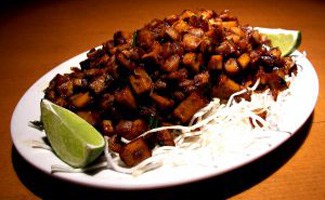 When it comes to meat free “meat” options, there are few on the market that satisfies vegetarians and vegans that miss the taste of their favorite proteins. Ethan Brown, founder of Beyond Meat, claims to have been able to do just that with his newest chicken alternative.

Ethan Brown grew up spending his weekends in Grantsville, Maryland where his family owned a farm. Brown observed the animals on the farm and as he grew up with them he became increasingly aware of how animals were treated globally. This increased awareness led Brown to choose a vegan lifestyle, but that vegan lifestyle had a few drawbacks – namely the fake meat food options that were currently available.

Only a Small Percentage of American Homes Consume Meat Alternatives

According to the data analyzed by David Browne a senior analyst in charge of tracking the food industry for the Mintel company in 2012, only 12% of American households consume meat alternative products. The growth in this percentage is minimal but that hasn’t stopped Ethan Brown from developing his own meat alternative company.

Ethan Brown hopes that by creating a meat free alternative that actually tastes and has the texture of meats that some vegans and vegetarians miss, will prompt more households to try meat alternatives. It is not only the existing vegan and vegetarian population that these products are aimed at however. For those who are health conscious but just can’t give up the taste of their favorite protein, Brown hopes his fake meat products will provide an alternative.

Across the nation growing groups of younger, more health conscious individuals are making the choice to cut back on their meat consumption. With increased awareness not only of the potential for meat consumption (particularly red meat) to contribute to health conditions such as cancer and heart disease, but also the hormone and antibiotic exposure of many factory farmed animals – it seems that Brown could have a new market. Brown’s company, Beyond Meat, is taking a new approach to meat free meats and targeting mainstream meat eaters.

Ethan Brown has developed a process in which his facility – which Brown refers to as a “modern farm,” can turn vegan ingredients in to a product that closely mimics chicken. The new technology implemented at Brown’s facility focuses on soy meal in addition to other popular meat free ingredients and in no way resembles the factories that produce meat based products. Brown’s “modern farm” is more representative of a laboratory than it is a factory, farm or kitchen and according to some it smells just like chicken soup.

So why has Brown decided to focus on soy protein? Soy is one of the simplest proteins, it is derived from plants and is completely free of any and all additives that factory farmed animals are exposed to.

While the concept of creating a meat free meat that tastes like meat may seem a little complex, the manufacturing process is far from it. Employees at Brown’s facility pour a dry mix of pea powder, soy, carrot fiber and gluten-free flour in to a hopper. This powder mix is then cooked, cooled and extruded using a process that has been licensed to them exclusively from the University of Missouri. The plant even has their own customized machine for the process. This unique processing from powder to final product takes just fifteen seconds, a considerable savings when considering the time and money that goes in to raising enough chickens to provide meat based products. 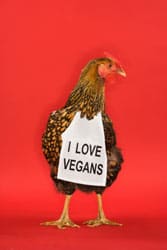 While Ethan Brown tends to focus on the meat free aspect of his product, he is also making a great deal of an impact on the environment with his product. Creating the soy based chicken requires significantly less grain, water and land than is required by farmers raising chickens. Not only are these factors crucial in playing a beneficial role in the bettering of the environment, but they also result in a much more affordable product. Consumers will no longer have to fork over for the cost of raising chickens; rather their cost will come from the harvesting of soy protein and the fifteen second manufacturing process.

How is Beyond Meat Different from Competitors?

Aside from being a newer company on the market, there is one factor that helps Brown and his company to stand out from the crowd – his concern with taste. Brown reflects back on his first experience with vegetarian meat free meats, explaining that the product was spongy and tasteless. This experience set in his mind the need for a product that more accurately resembled the meat he once ate. Just because it’s not meat doesn’t mean that it can’t taste like meat!

Availability of Beyond Meat’s Product

As of early 2015, Beyond Meat as been picked up by national retailers like Whole Foods, Target, Giant Eagle, Safeway and many more. If you want it shipped straight to your home, it is also available on Amazon.

The Future of Beyond Meat

Ethan Brown had already begun building a larger production facility in order to accommodate their product and expand their product line. According to Brown the budding company has plans to expand in to meat free ground beef and meat free pork products in the near future. And what about the family farm where Brown spent his childhood? It currently houses a few chickens used solely for eggs as well as six pigs that were rescued from a slaughter farm. 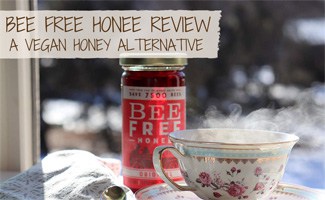 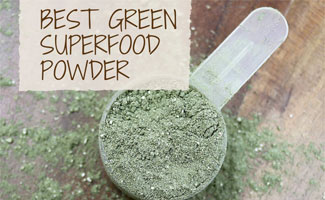 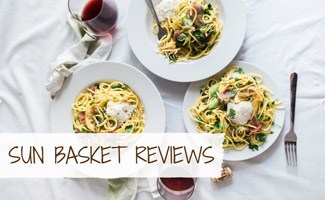