Increasing your intake of nutrients is as easy as pouring a glass of water, adding a scoop of powder and stirring it. These powders claim to boost your energy, improve digestion, balance out your moods and more. Just because they all call themselves green superfood powder doesn’t mean they’re all equal. Some powders have higher nutritional value, and others have side effects you’ll want to avoid…

END_OF_DOCUMENT_TOKEN_TO_BE_REPLACED

How to Make Kombucha Tea at Home: Easy & Affordable! 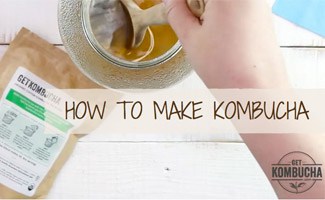 If you’ve been to any health food stores lately you’ve probably seen kombucha tea on the shelf. You’ve heard about this healthful drink, but what exactly does it do and what’s it taste like? We’ll teach you everything you need to know about kombucha tea including what it is, its benefits and risks as well as how to make it yourself…

END_OF_DOCUMENT_TOKEN_TO_BE_REPLACED 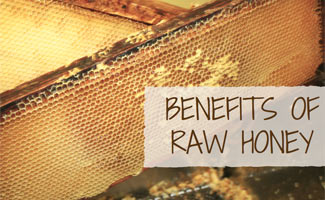 As one of earth’s friends, are you always looking for natural alternative medicinal remedies for common ailments? If so, do you know of the many health benefits of raw honey? Raw honey has played an integral role in holistic healing for more than 4,000 years. The processed honey you find today on most grocery store shelves is a far cry from its original form, particularly when it comes to the health benefits of raw honey — one of nature’s most nutritious delicacies…

END_OF_DOCUMENT_TOKEN_TO_BE_REPLACED 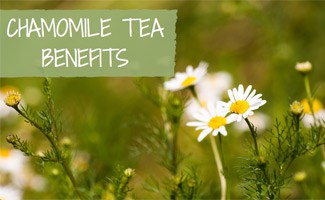 What is chamomile? Chamomile is a plant that is part of the daisy family. It has tiny flowers and by comparison, large leaves. It is most commonly known for its soothing abilities. The flowers of this plant are the parts that are used the most for making teas, washes and salves…

END_OF_DOCUMENT_TOKEN_TO_BE_REPLACED 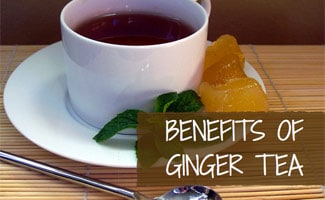 Ginger has been used for centuries for its calming effects on the digestive system. While the taste of ginger is distinct enough to make it a main ingredient in some desserts, its ability to soothe an upset stomach has earned it some quiet fame with those who prefer to holistic healing at home. Ginger root offers a multitude of health benefits and because it’s a root, it can be saved and used in a variety of forms..

END_OF_DOCUMENT_TOKEN_TO_BE_REPLACED 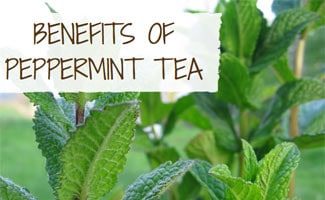 What is peppermint? Peppermint is a well-known herb that is best known by its distinctive odor. Peppermint is a hybrid herb with such a distinct taste that one drop can flavor thousands of packs of gum. The extract in non-diluted form can even be damaging to living tissue. However, peppermint has some well-known healing qualities as well as some qualities that you may not be aware of…

END_OF_DOCUMENT_TOKEN_TO_BE_REPLACED 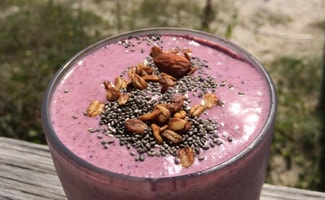 As a vegetarian, I sometimes find it difficult to get enough protein into my diet. On average I was getting around 20 grams of protein per day by eating what I thought were high protein foods: mostly beans, lentils and nuts. I went to see a nutritionist and she said, “Girl, you are protein starved!” Everything else in my diet was great. I eat mostly whole, organic foods. I have been vegetarian for about five years now and have been a bit more tired than normal of late. So, the nutritionist asked me to keep a food diary for two weeks and her recommendation was to eat more protein. She also shared that it takes about a cup of beans to equal the protein in 1 ounce of meat!! Who knew?!? So unless I plan to eat 4-6 cups of beans each day, I need to look at some other sources for protein in my diet…